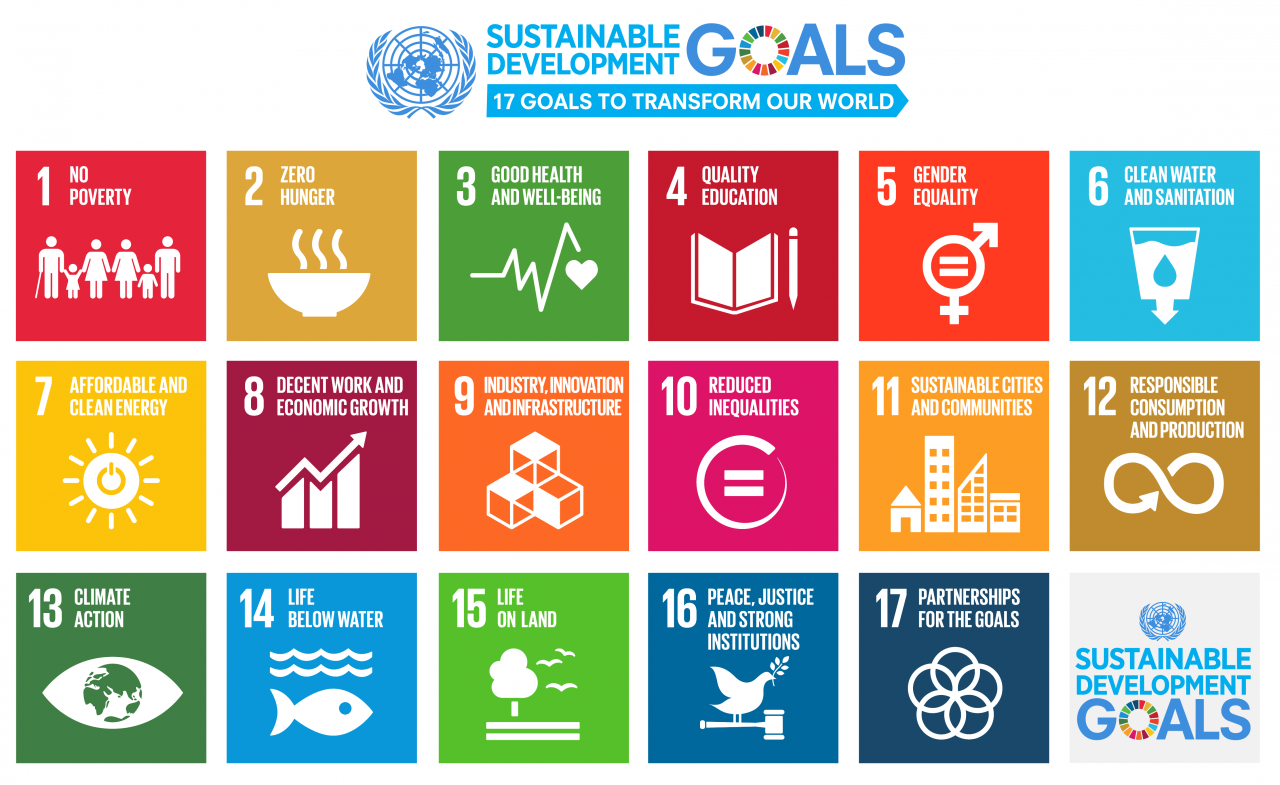 In 1987, the World Commission on Environment and Development (WCED), which had been set up in 1983, published a report entitled «Our common future». The document came to be known as the «Brundtland Report» after the Commission’s chairwoman, Gro Harlem Brundtland.

It developed guiding principles for sustainable development as it is generally understood today:

«Sustainable development is development that meets the needs of the present without compromising the ability of future generations to meet their own needs.»

Building on the principle of “leaving no one behind”, the new Agenda emphasizes a holistic approach to achieving sustainable development for all.

© 2022 LOOK! For a better place. Created for free using WordPress and Colibri